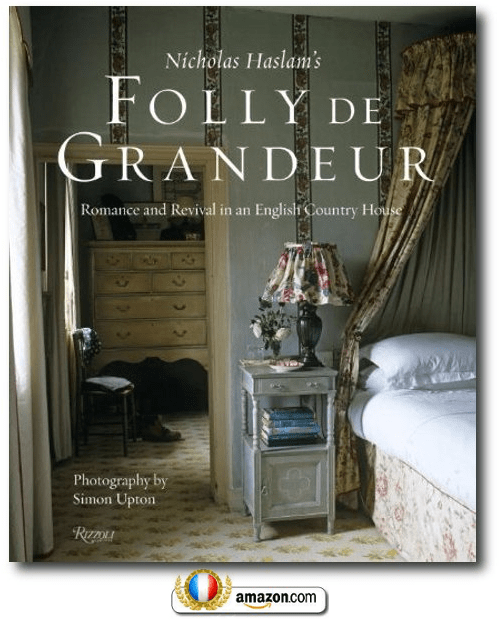 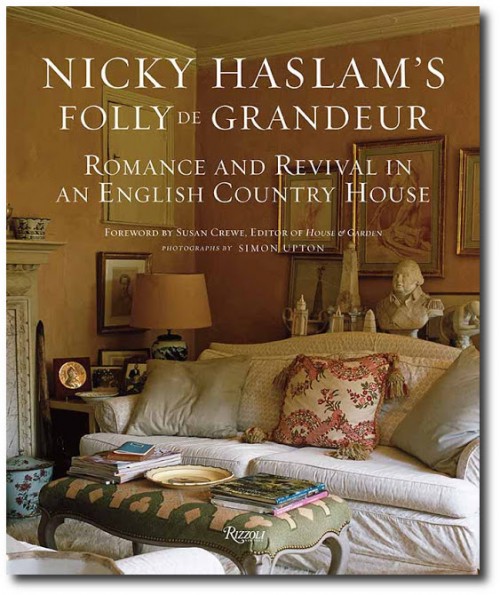 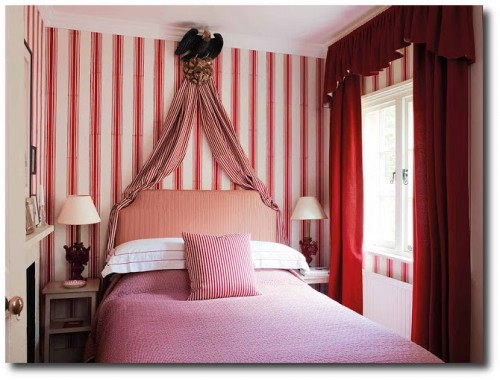 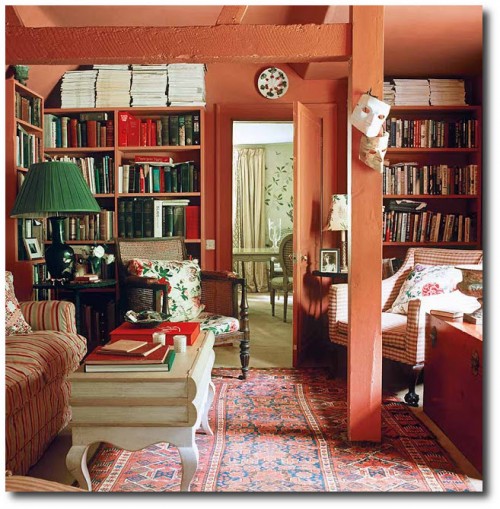 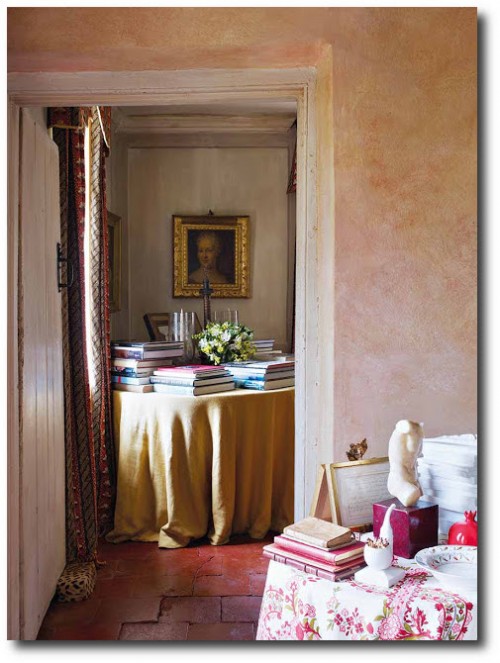 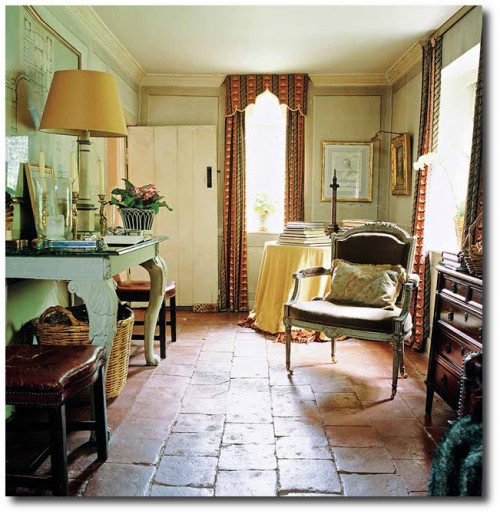 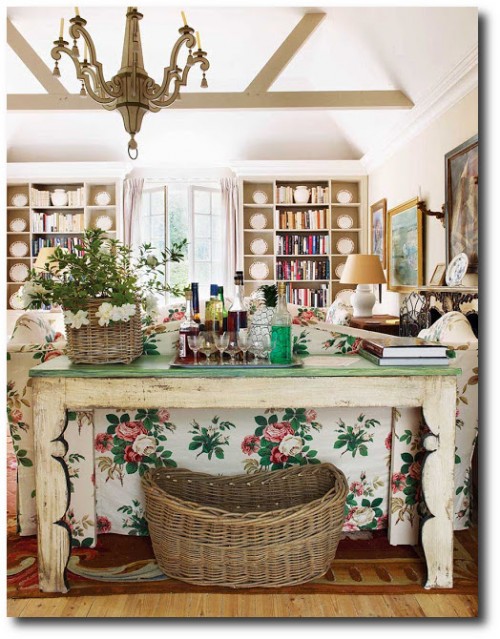 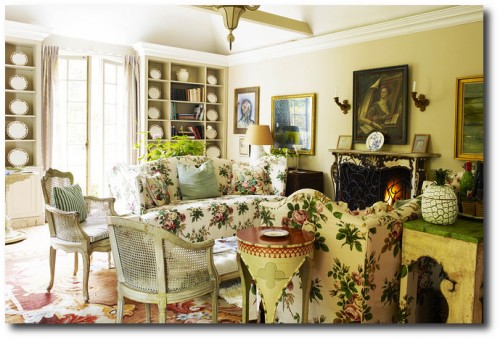 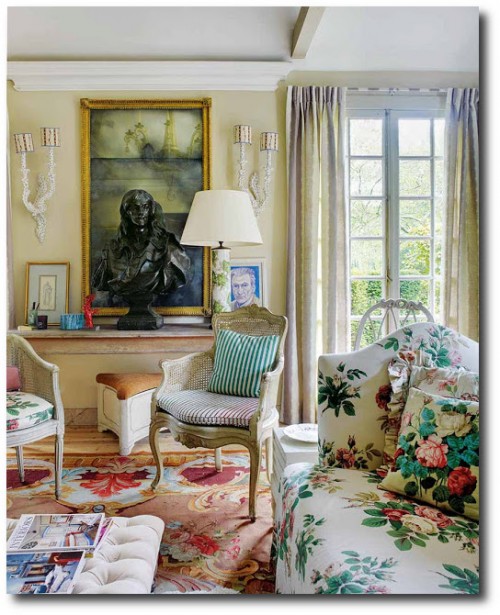 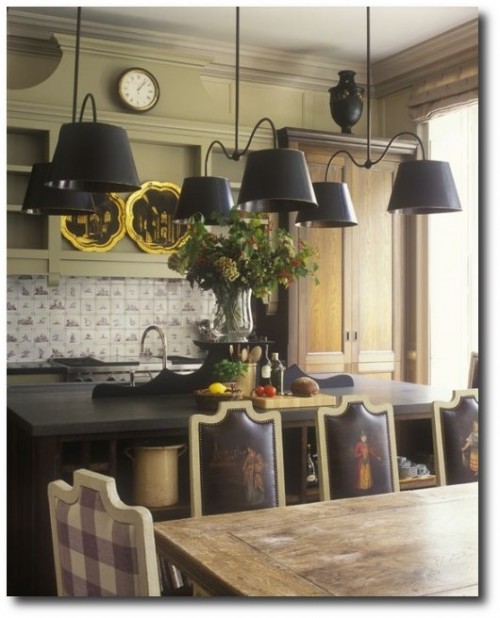 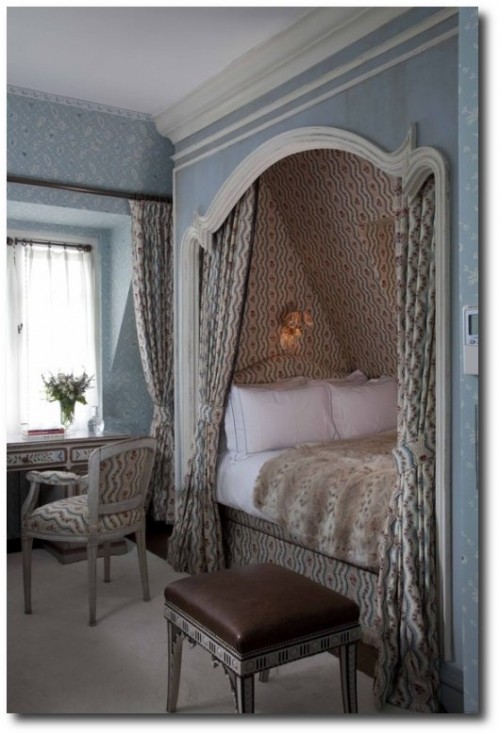 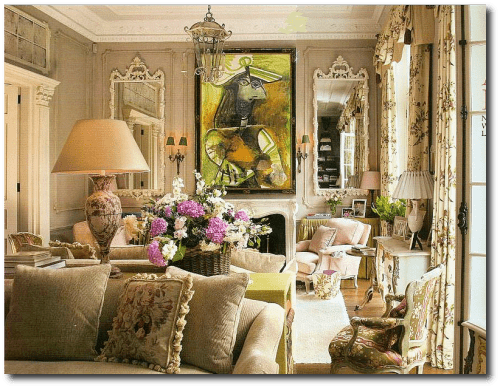 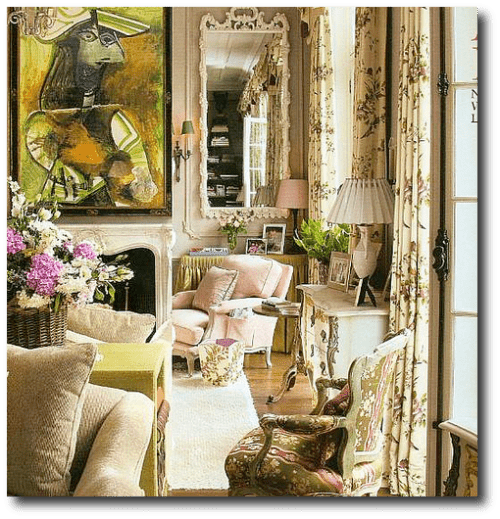 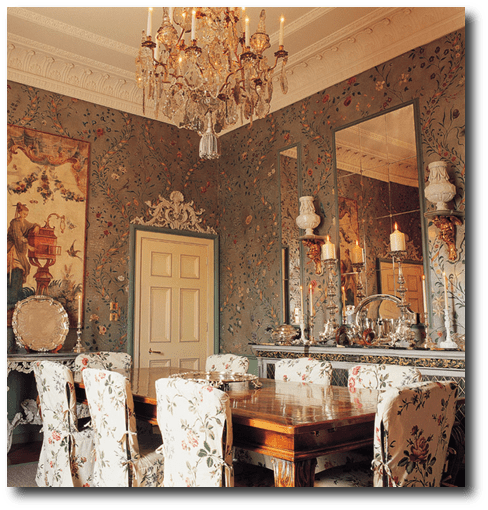 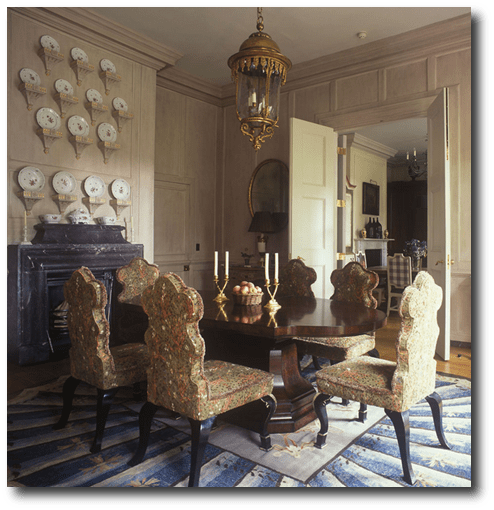 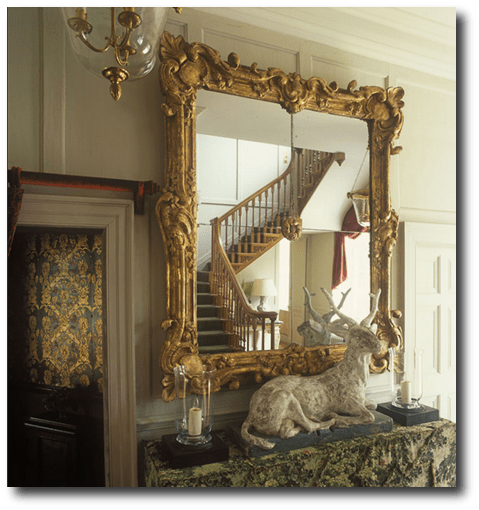 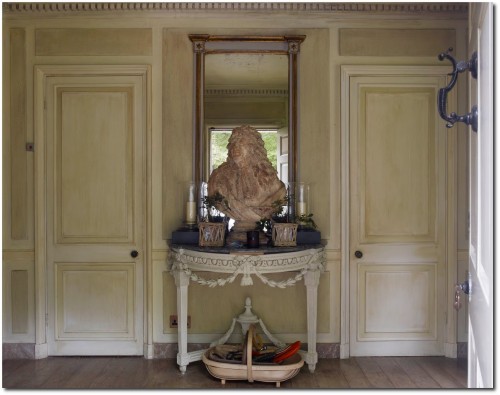 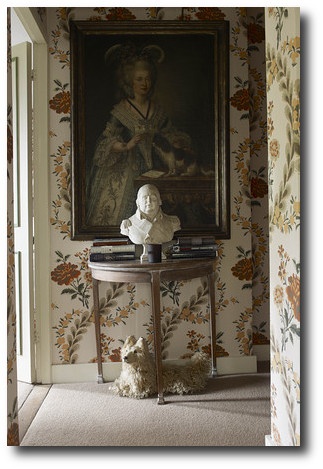 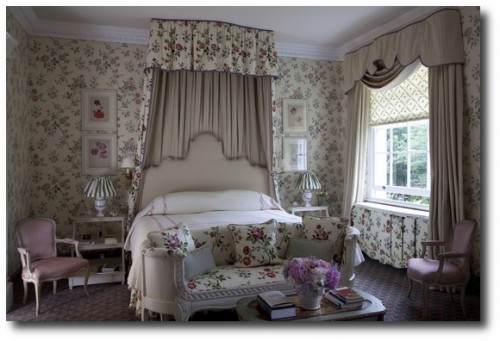 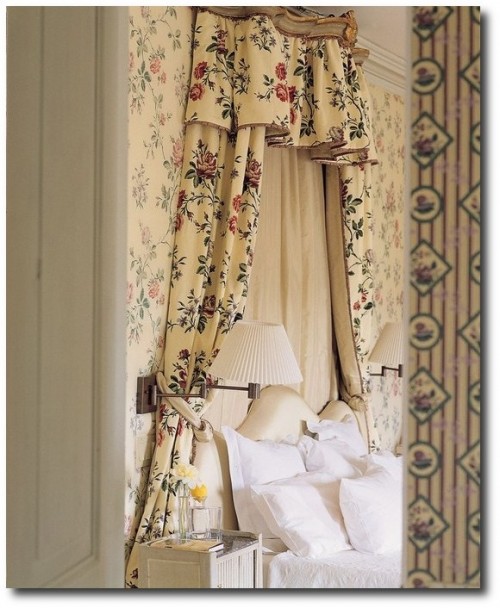 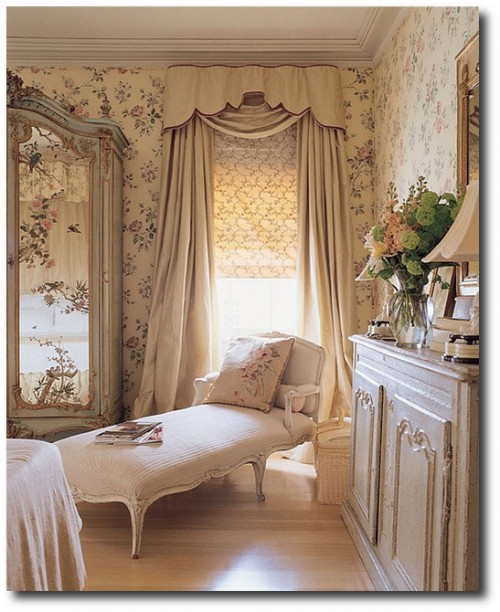 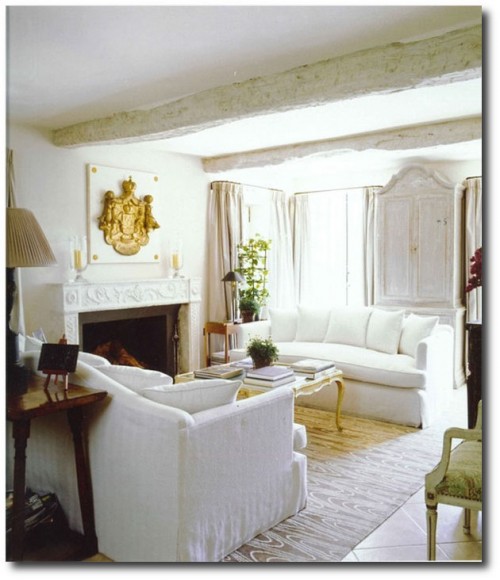 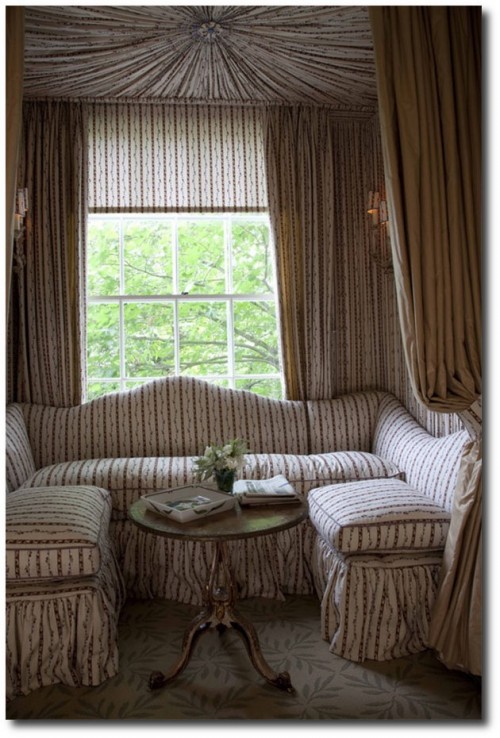 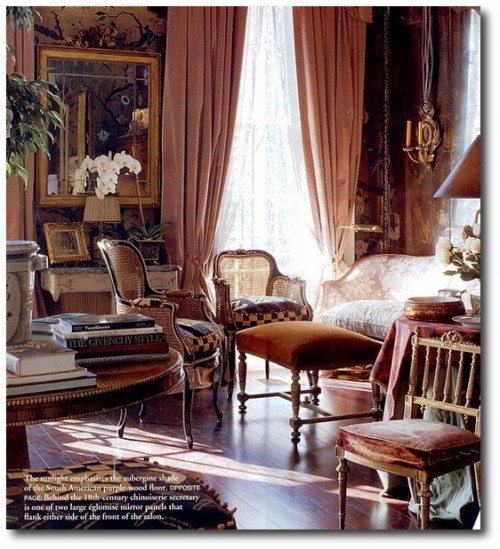 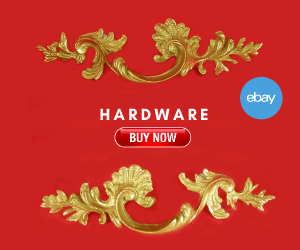 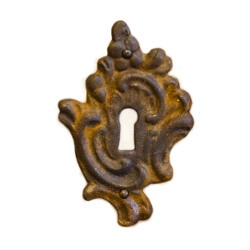 How to Achieve a Great Red Paint Finish