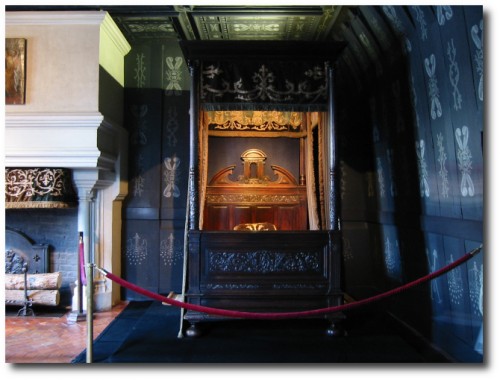 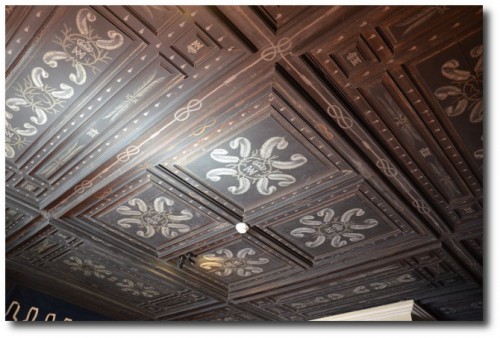 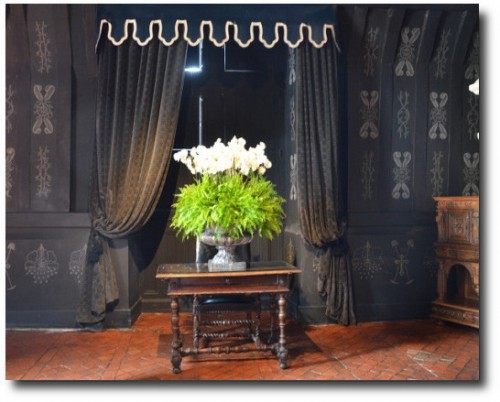 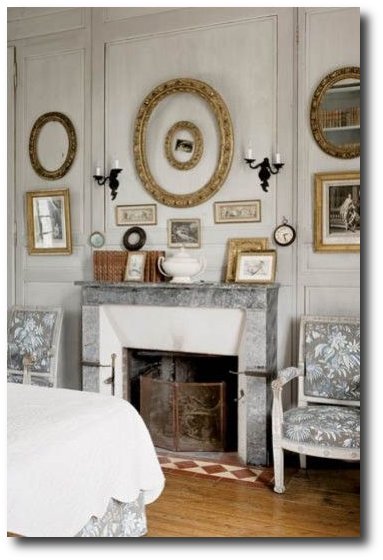 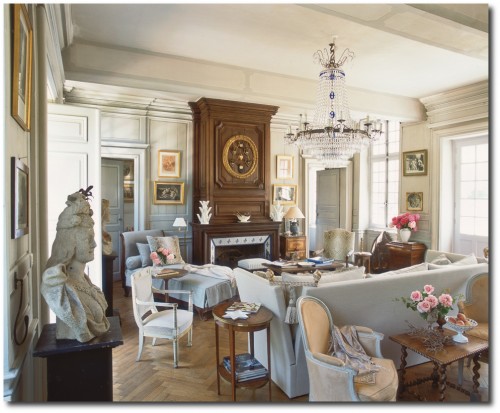 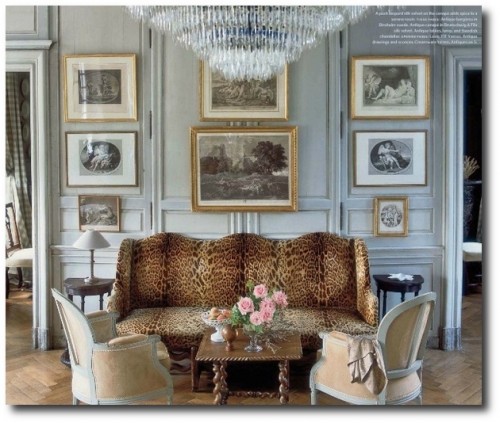 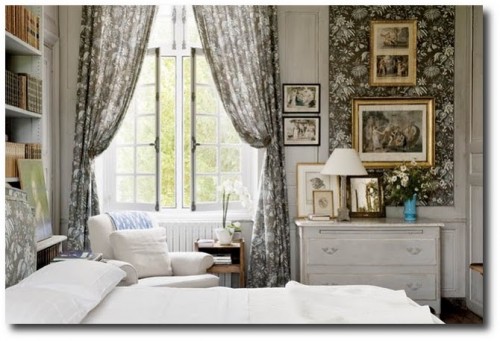 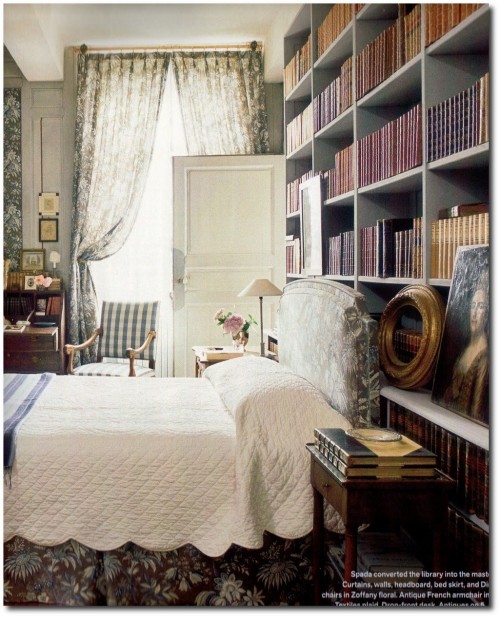 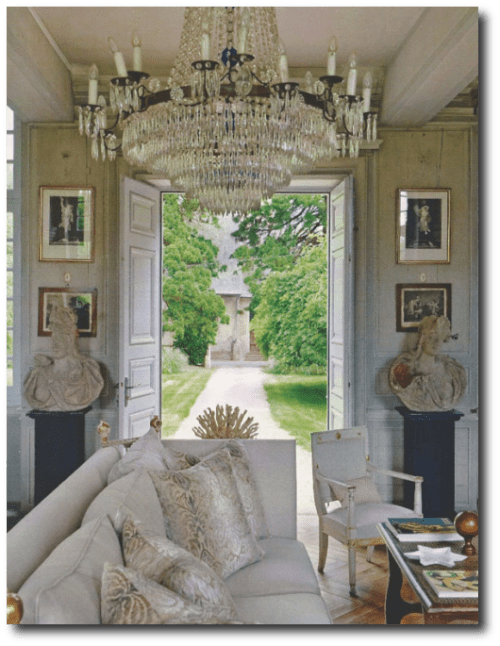 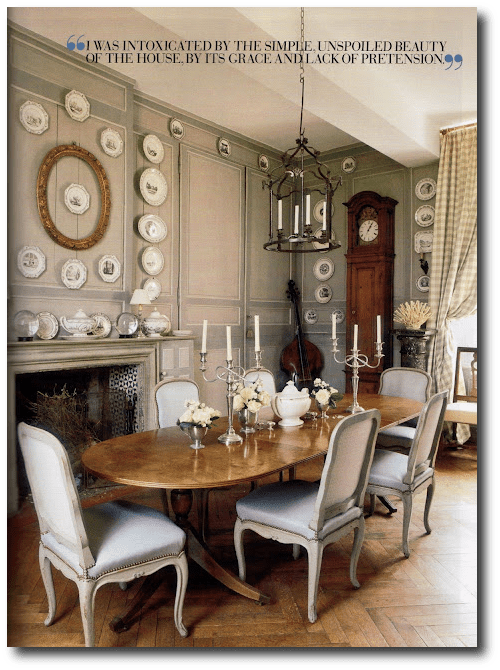 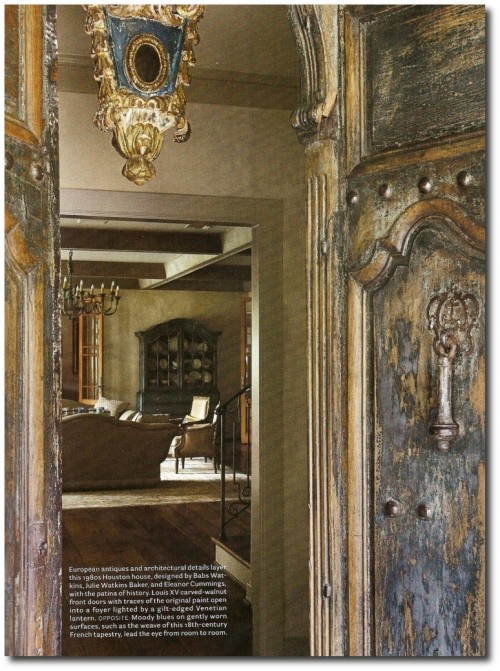 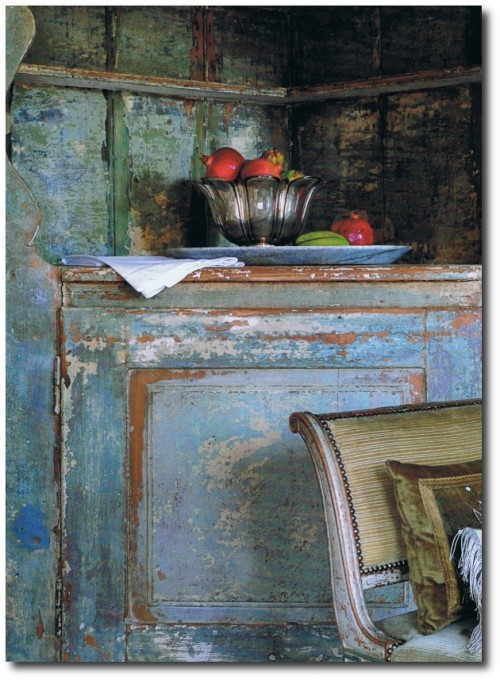 This picture above was taken from Trouvais 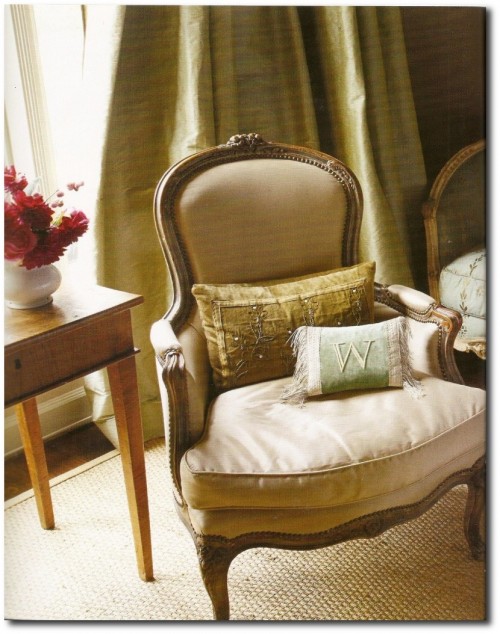 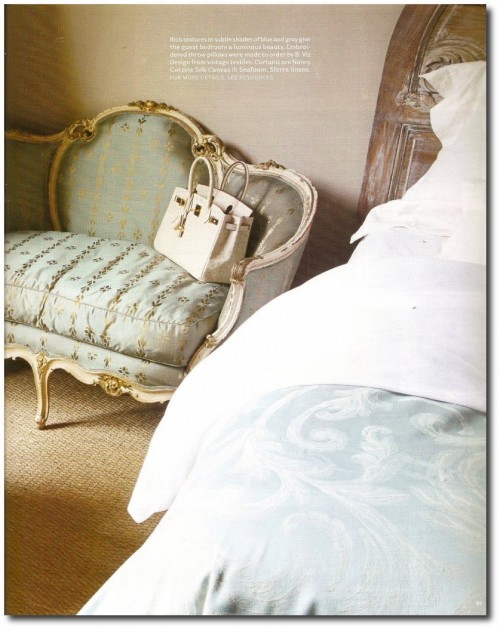 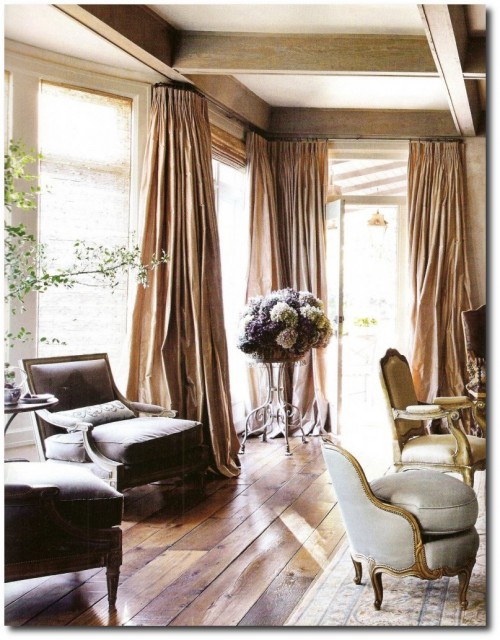 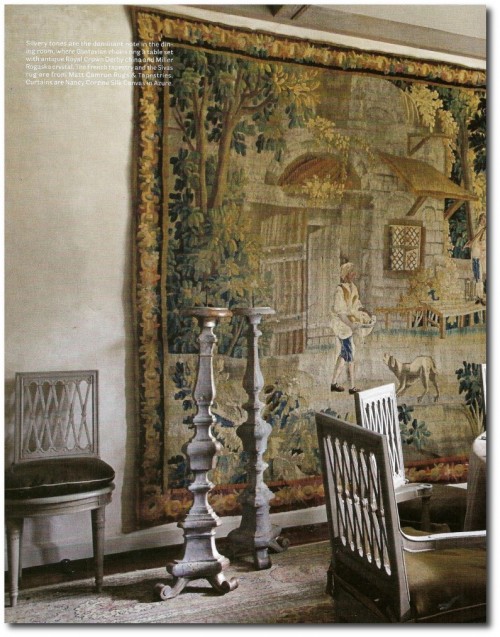 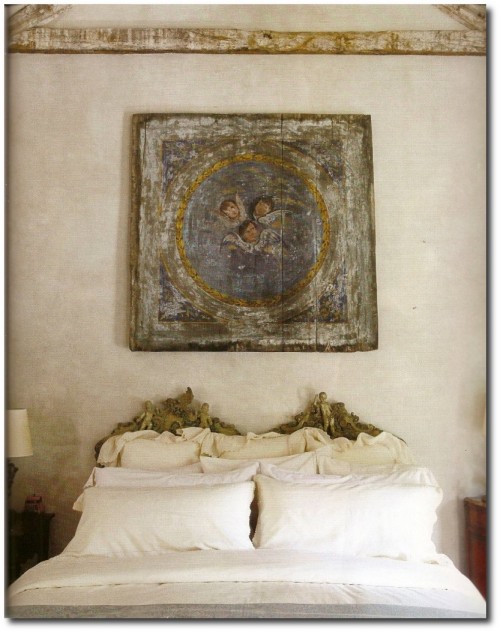 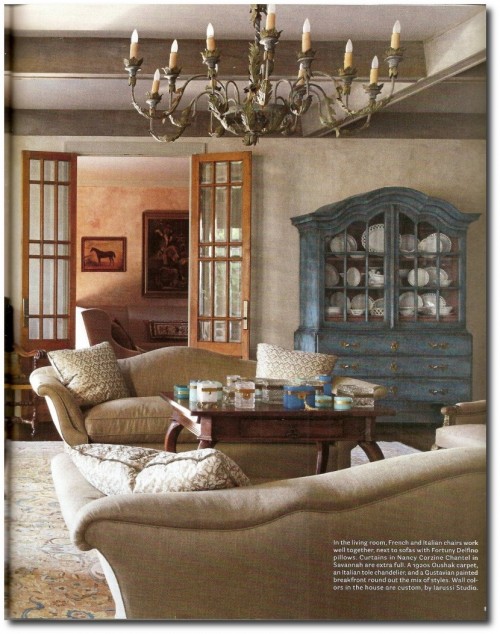 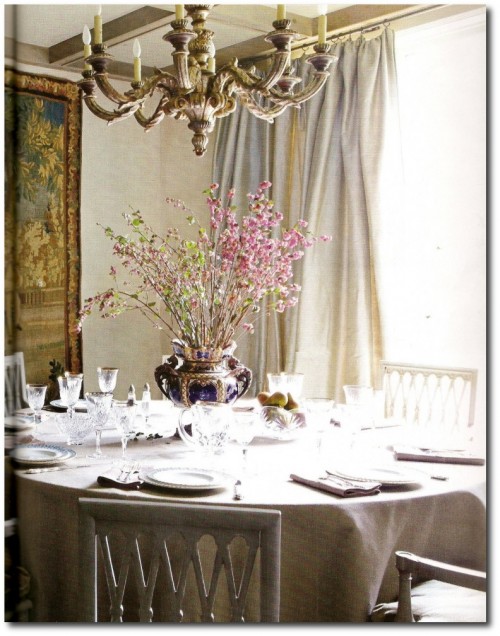