Home Provincial Makeovers How To Create Patina On Furniture 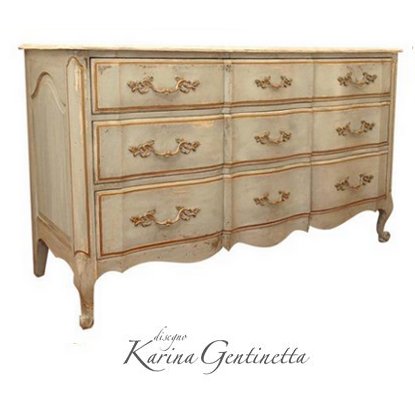 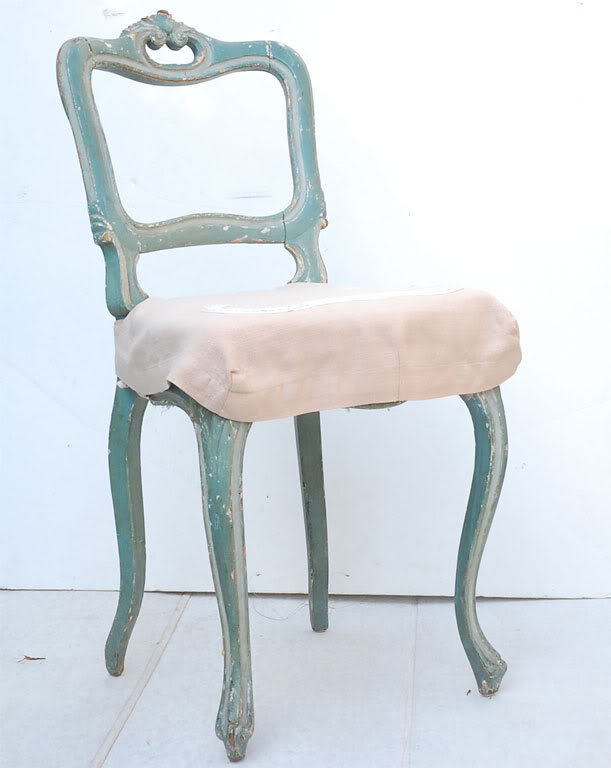 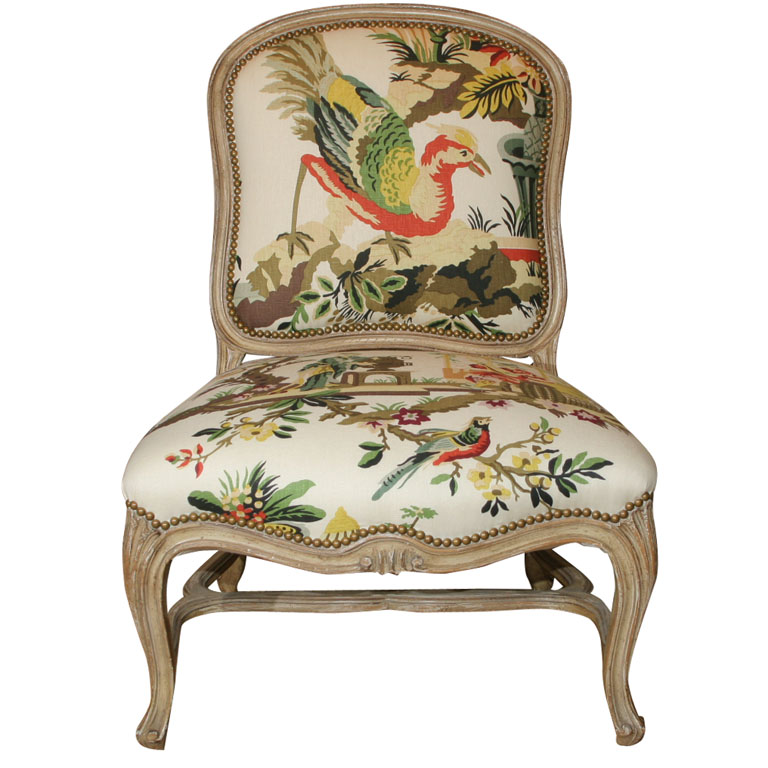 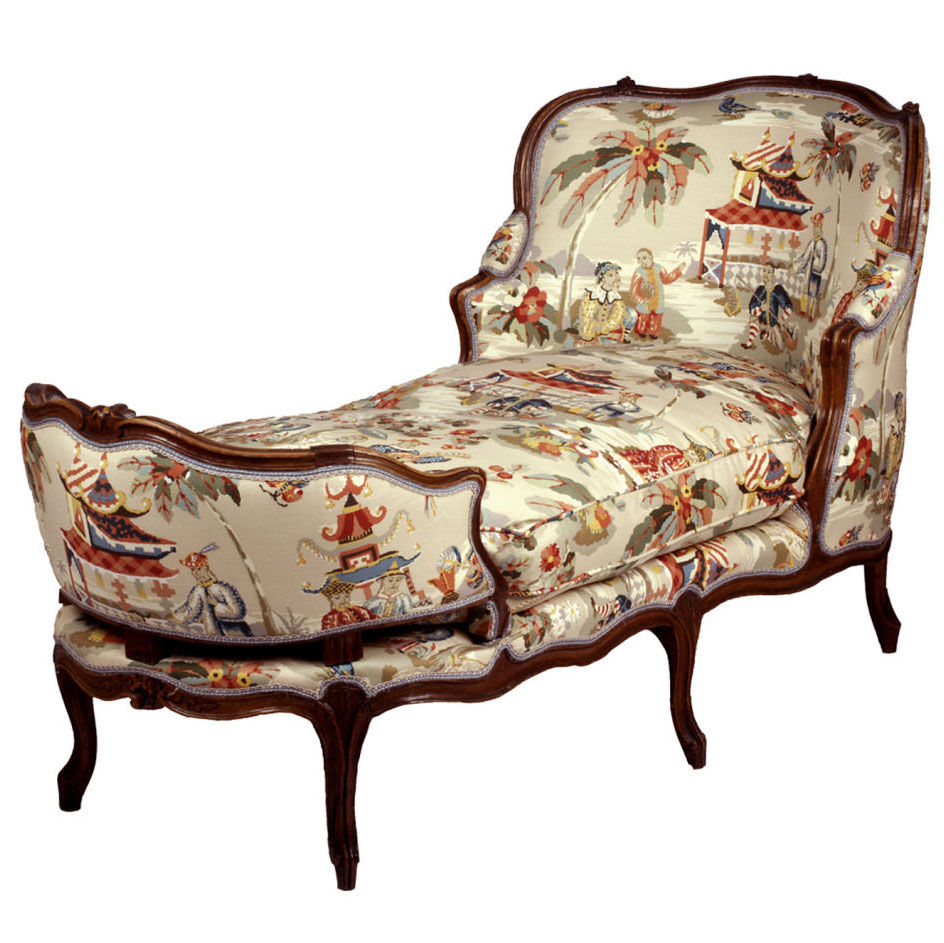 Vintage Painted And Rustic Home Furniture In Spokane, Washington – Paint In My Hair

How To Build Your Own Farmhouse Table

How To Buy Second Hand French Furniture And Accessories

Look how they bought an extra set of white cushions and just sewed a back panel out of the same fabric for a cushioned...
Read more

How To Sell Your French Provincial Furniture On Craigslist

Question: Do You Keep The Original Hardware On Vintage French Furniture?

How To Create Patina On Furniture

This lovely french Provincial Dresser features a detailed layered paint finish not typically seen on vintage furniture.  This chest has what looks to be...
Read more

Turning a rather plain piece of furniture into something spectacular can truly be a lot of fun.  Some of my favorite french provincial...
Read more