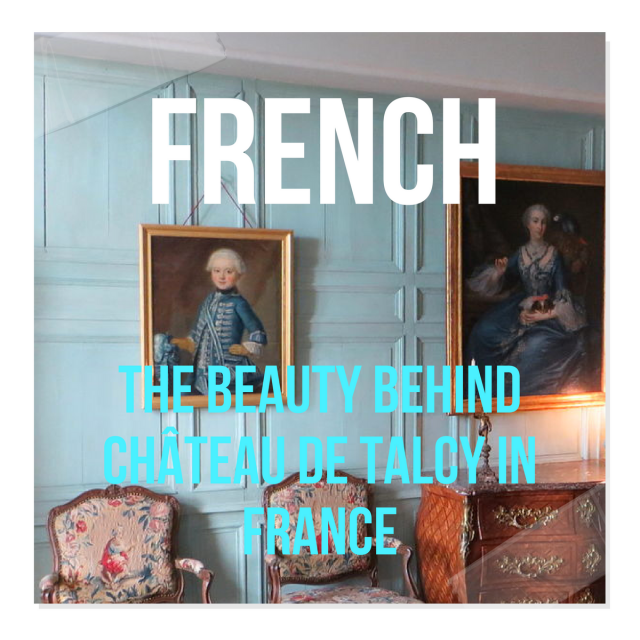 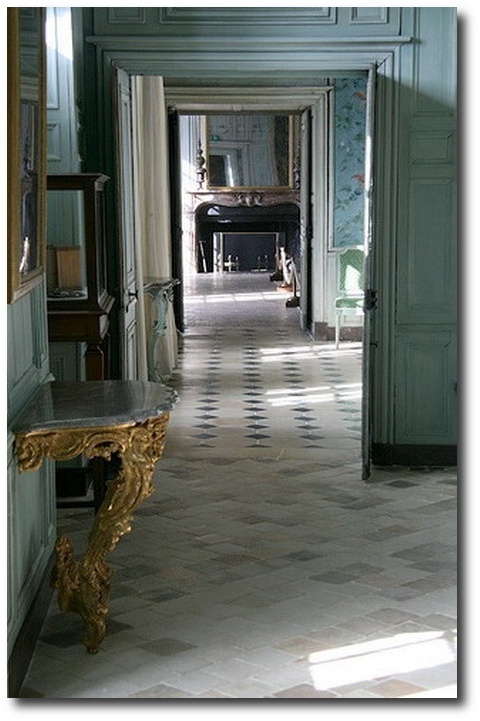 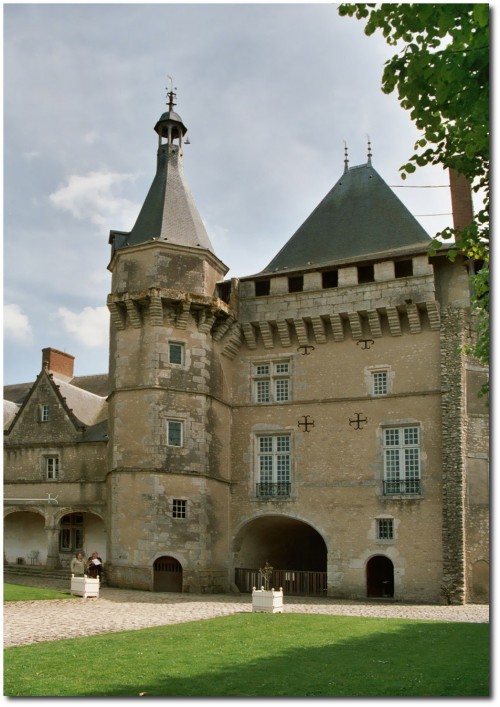 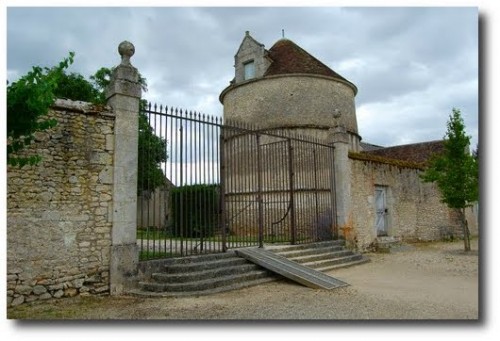 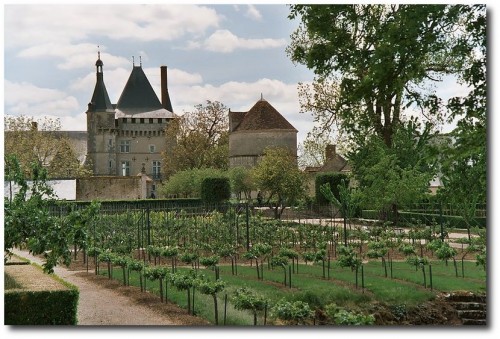 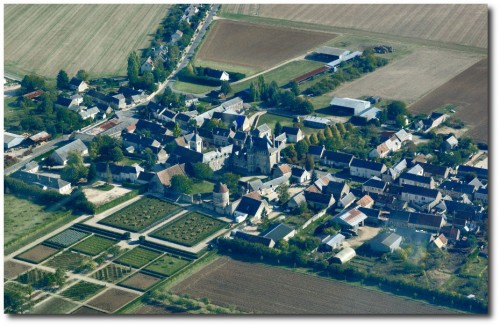 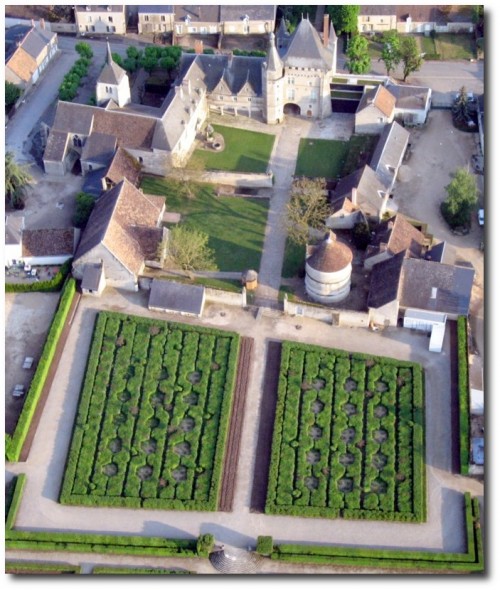 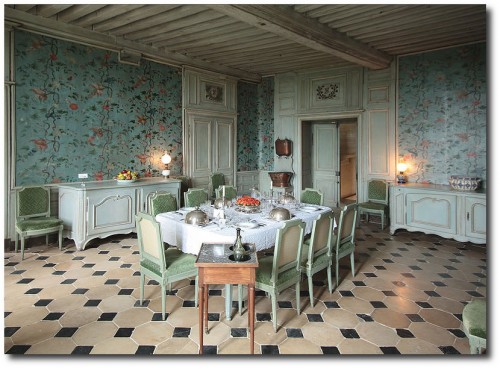 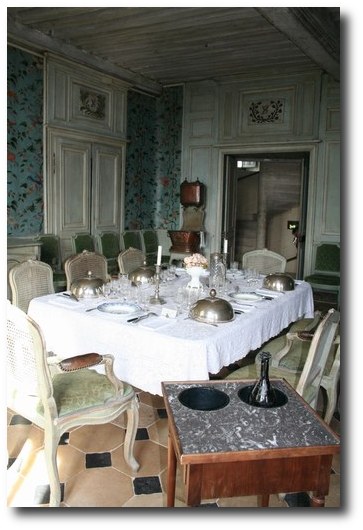 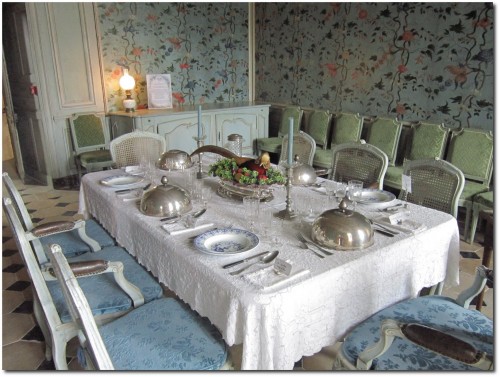 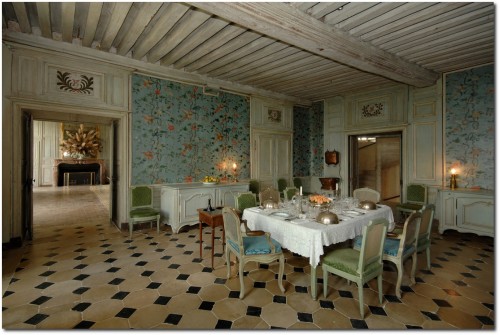 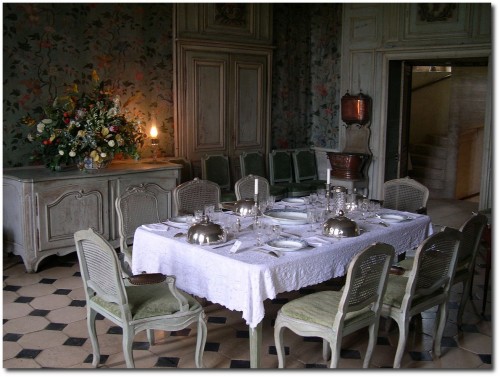 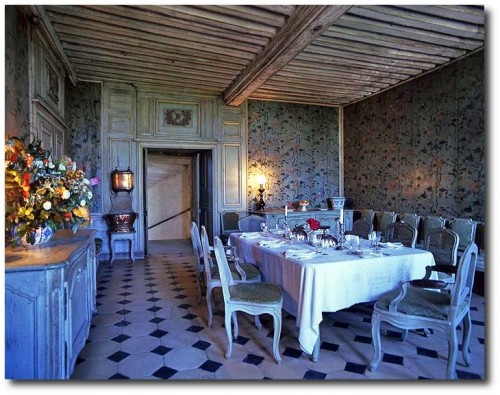 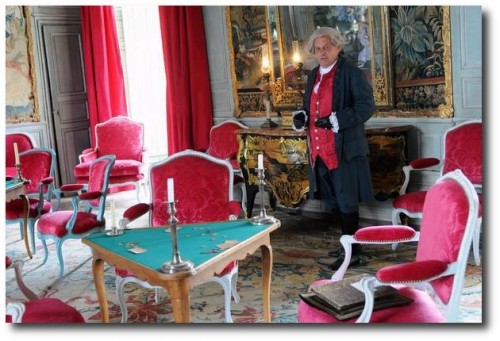 Discover fun daily life at the Château de Talcy in 1780, this is the funny bet and managed a visit” theatrical” by Jean-Yves Pouchoux. www.lanouvellerepublique.fr 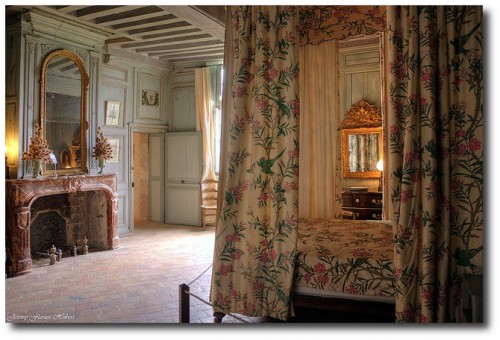 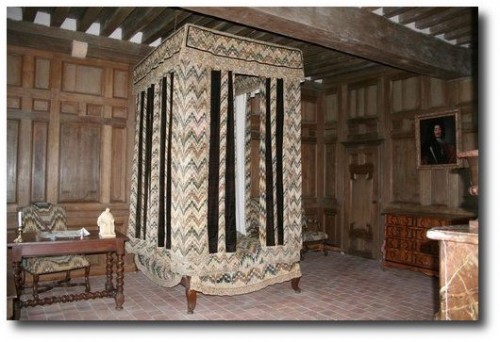 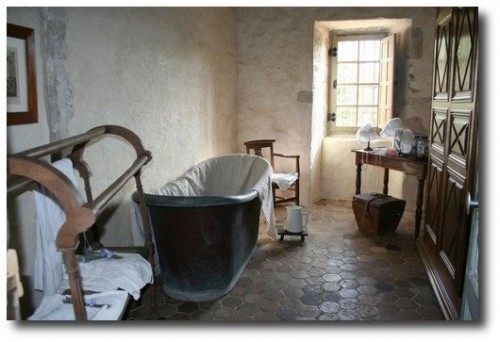 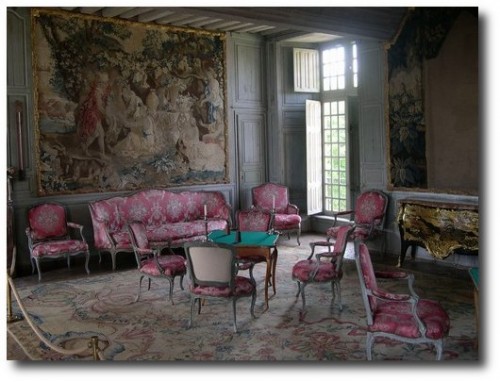 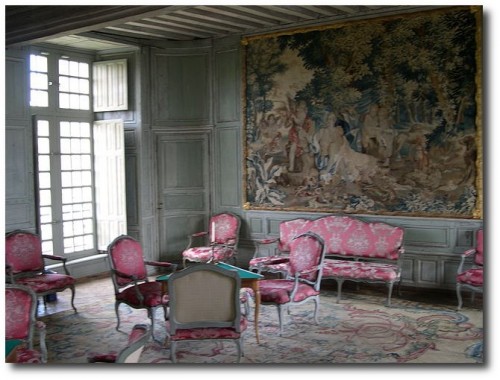 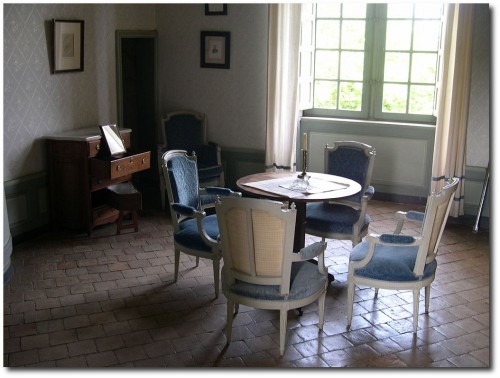 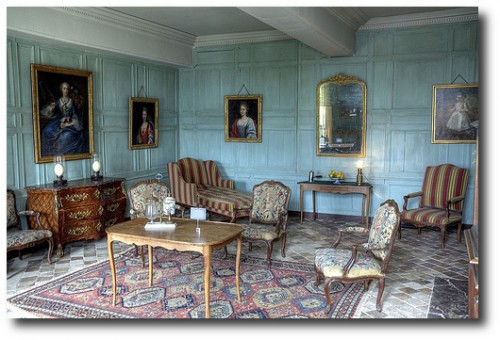 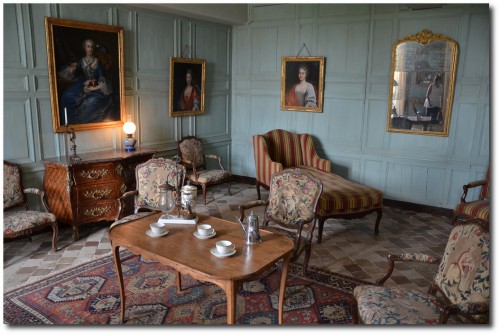 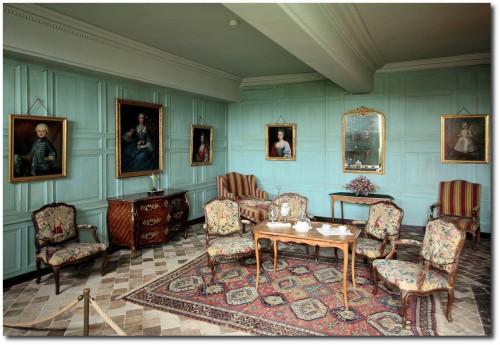 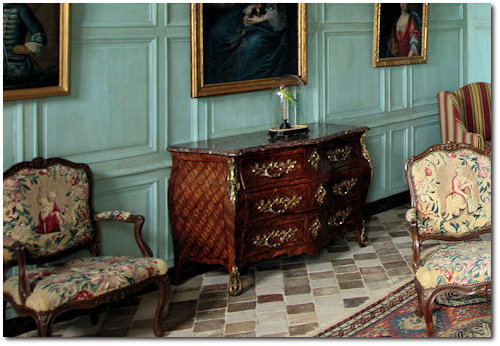 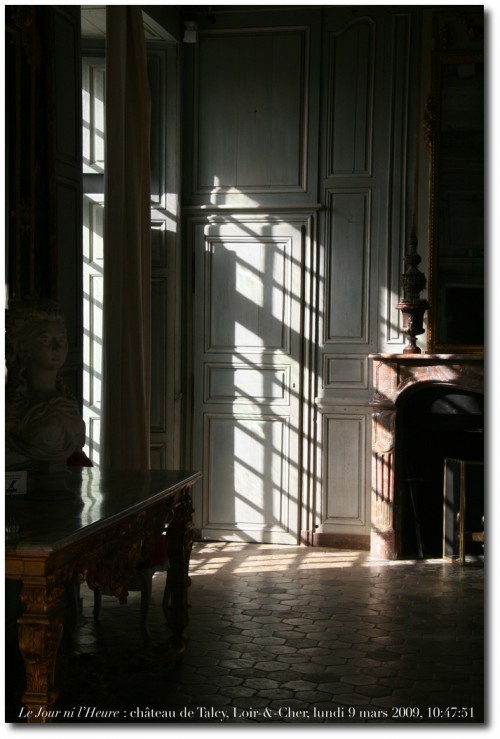